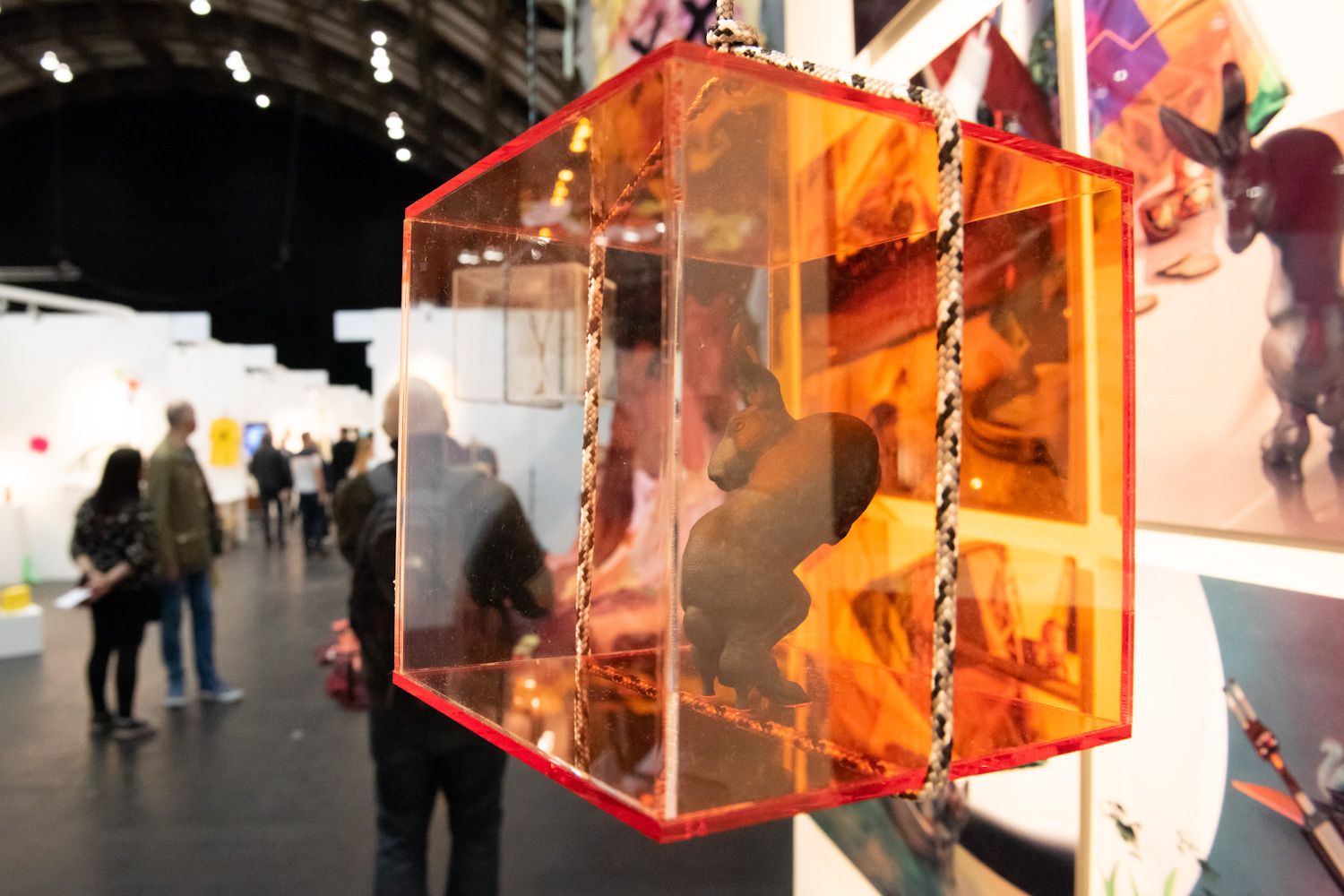 One of the largest philanthropic art funds outside of London

The Manchester Contemporary Art Fund was created by a set of local businesspeople who were passionate about their city and its cultural heritage. The art fund seeks to support rising artists, providing them with a platform through which to achieve critical acclaim and greater popularity.

Works are selected by Manchester Art Gallery curators and displayed by the gallery and then kept in their permanent collection, owned and enjoyed the people of Manchester in perpetuity.  Since 2017 the fund has gifted nine pieces of work, acquired from galleries at the Manchester Contemporary Art Fair, worth a combined £16,000 to Manchester Art Gallery. 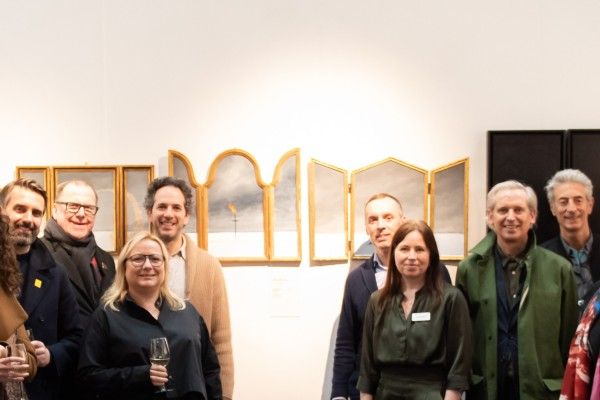 Great contemporary art speaks on the time within which it is created, the pieces we have selected are proof that themes around identity and belonging can be explored without needing pictures of people. The collection belongs to the people of Manchester, so it is really important that our selection speaks to all people in some way.
Kate Jesson  Curator of Modern and Contemporary Art at Manchester Art Gallery

Many of us will have walked around Manchester Art Gallery and marvelled at the works on display from its permanent collection. Priceless world class art, right there on the walls for us all to enjoy entirely free of charge. But how many of us have ever stopped to consider who initially paid for all these masterpieces, which are owned by the gallery and thus the city of Manchester, and therefore by you.

Although some pieces are acquired through corporate donations or philanthropic trusts, much of Manchester Art Gallery’s incredible collection – think particularly of its pre-Rapahelites and Valettes – was bequeathed in the Victorian era by proud local industrialists, who wished to give something back to their home city. Nowadays it is harder to ensure that the collection remains current and contemporary, with new works added on a continual basis.

In June the latest works selected for the fund will be hung. Pieces by artists Benoit Aubard, Juno Calypso and Ian McIntyre will be carefully sited amongst the permanent exhibitions, responding to the historical masterpieces they sit alongside. The Manchester Contemporary Art Fund has grown each year, and by the time Manchester Art Fair happens this October it will be one of the largest such art acquisitions funds in the country.

One particular encounter inspired me in all this. It was seeing ‘A Basket of Roses’, an oil painting by French still life artist Henri Fantin-Latour, on the walls of Manchester Art Gallery as part of the New Order exhibition, True Faith. As any fan would know the image appears on the cover of their 1983 album Power, Corruption and Lies. But here was the original, with a small gold plaque saying that it was bequeathed to The National Gallery by a Mrs M.J. Yates, in 1923.

Could she ever have imagined that the piece she had generously given would still be being shown almost a hundred years later, and in such a contemporary context? What a legacy. In effect the Manchester Contemporary Art Fund isn’t just gifting vital and inspiring contemporary art to the people of Manchester, it is buying a kind of immortality for the members who fund it, and who could put a price on that? 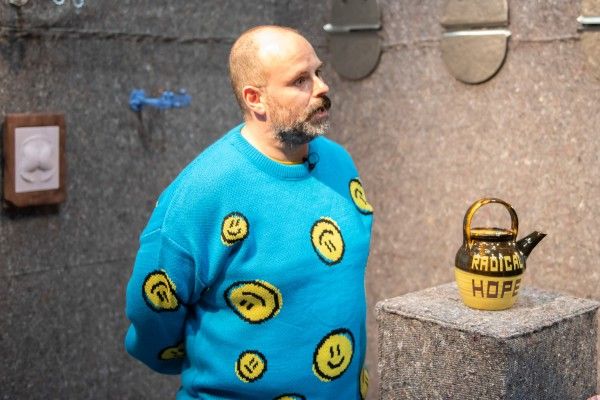 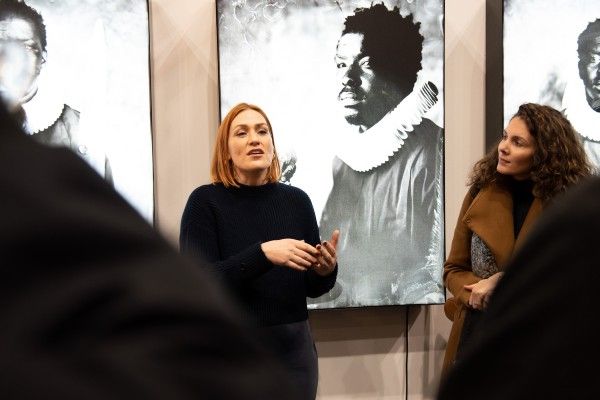 sponsorship of Grayson’s Art Club exhibition at Manchester Art Gallery. The exhibition features works selected by artist Grayson Perry during Grayson’s Art Club, the popular Channel 4 TV series. All the works on show are very personal visual representations of lockdown, made by the public, well-known artists and celebrities.

Thom Hetherington, CEO of The Manchester Contemporary, said, “Although the fund was initially established to acquire works for public institutions these are unprecedented times, so we remained open to new opportunities which remained true to our ethos of supporting artists and galleries, and ensuring people in the North had access to world class contemporary art. When we heard about the investment required to ensure that Grayson Perry’s Art Club could be delivered within the city we spoke to the members and they were in instant agreement that we should support it.” 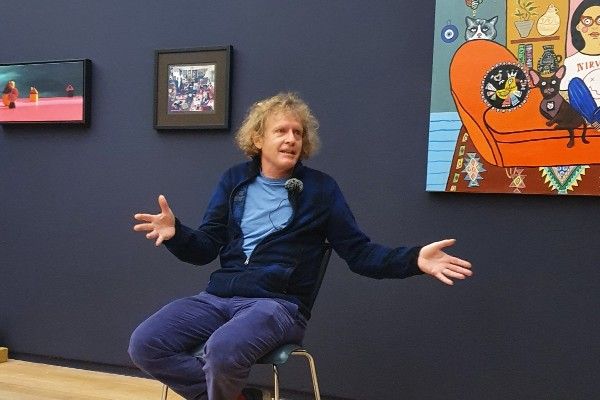 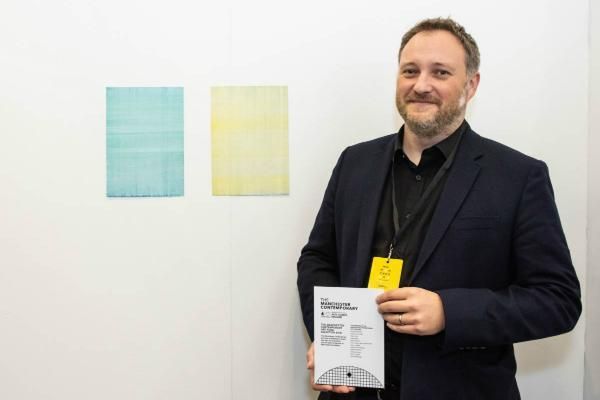 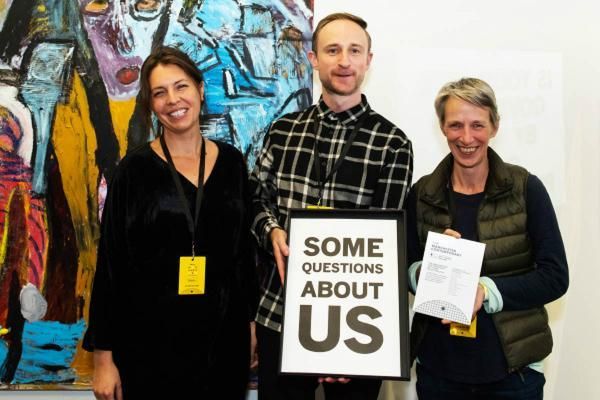 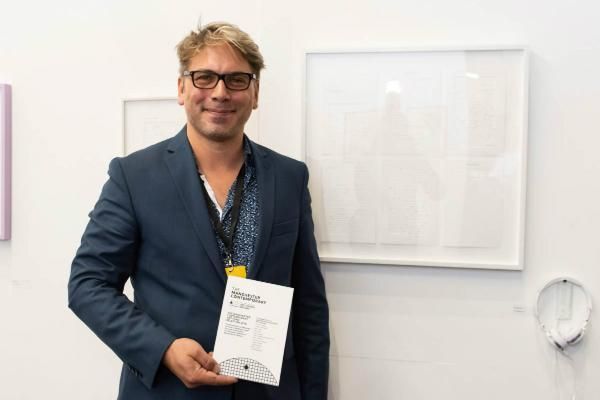 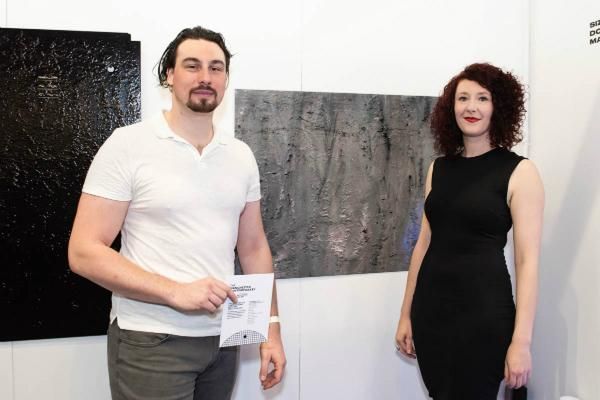 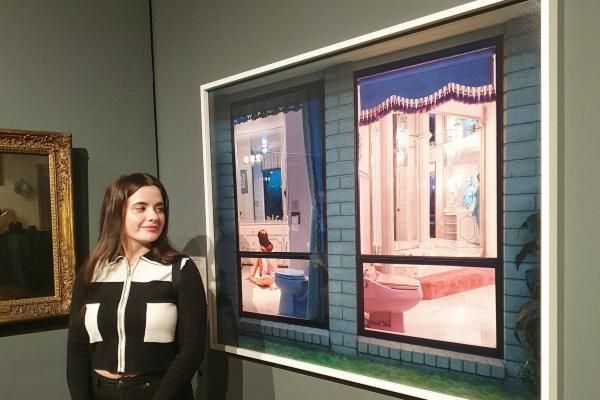 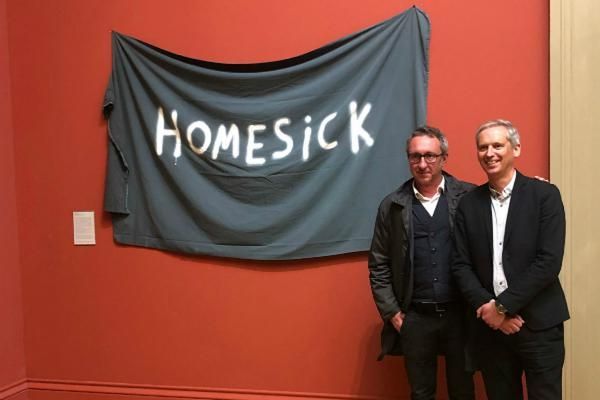 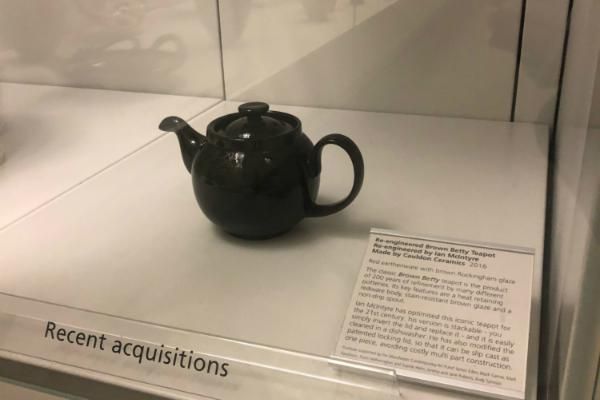 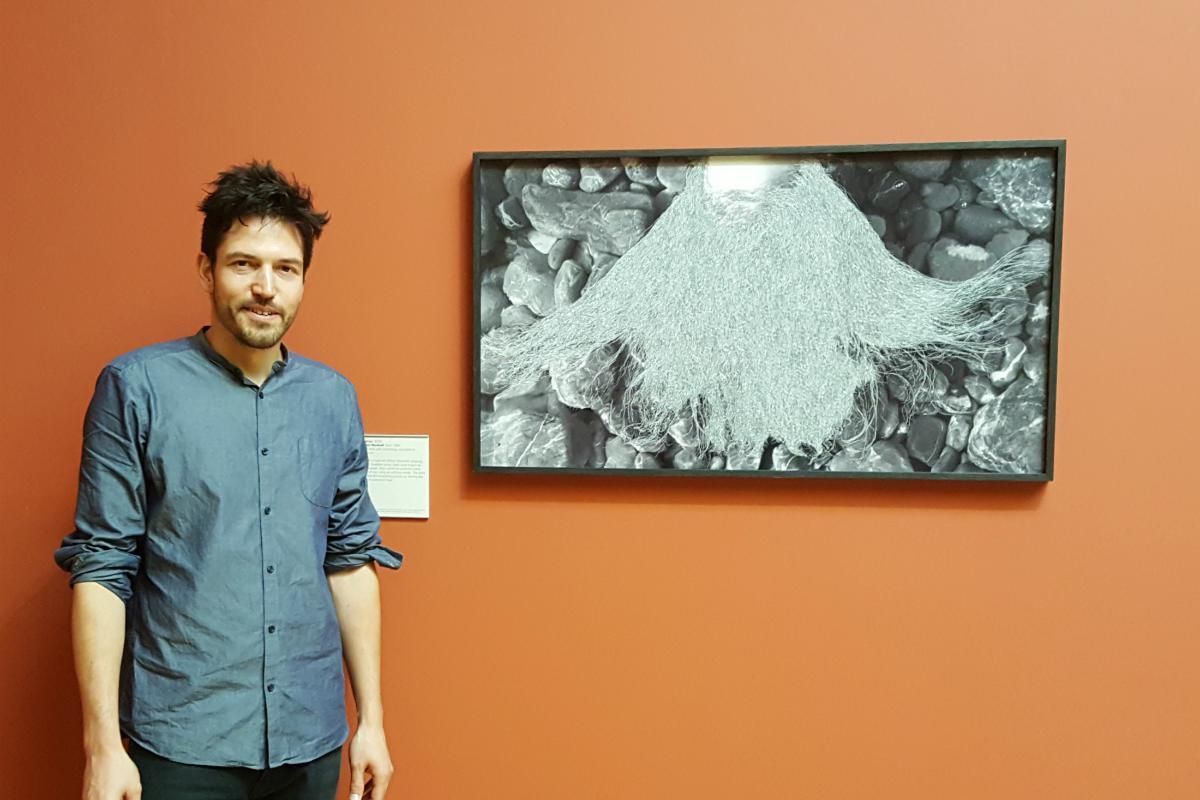 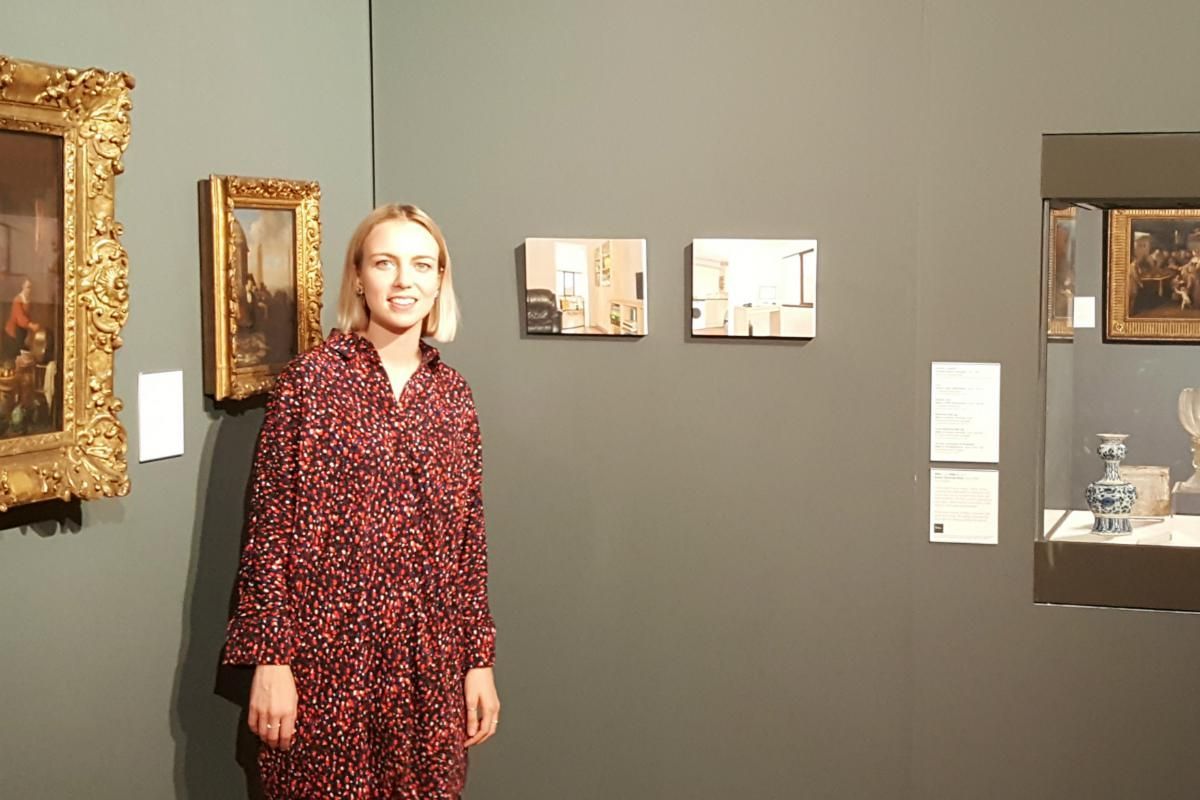